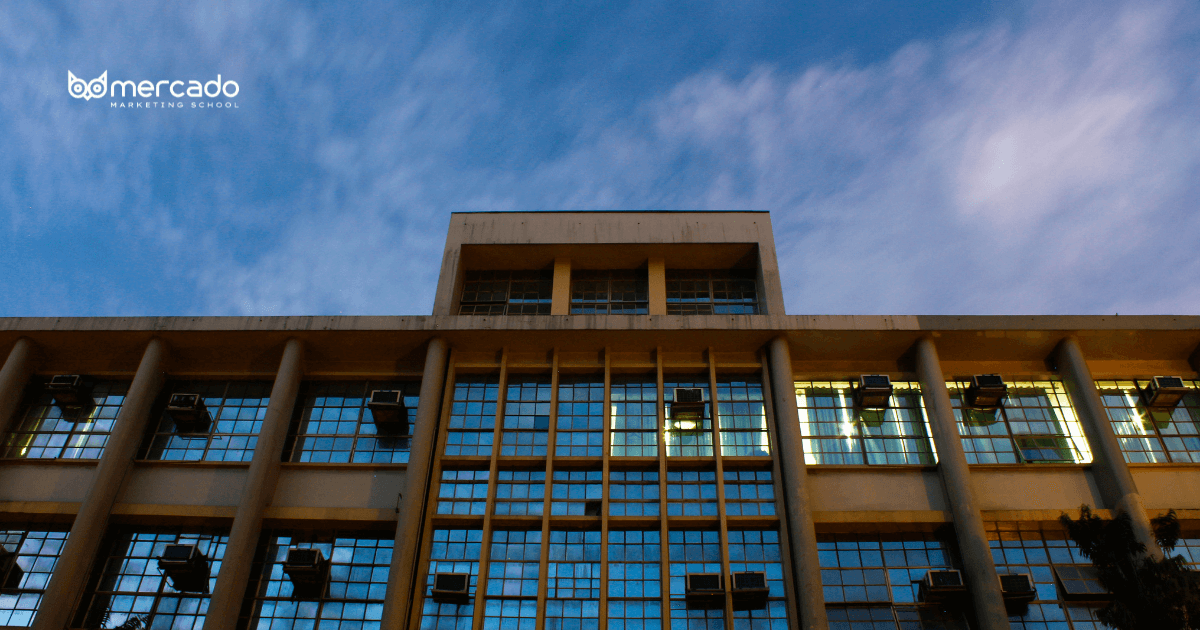 Back when I was still in college, UST Commerce was so focused on their internal events instead of marketing competitions happening nationwide or college-wide. I wrote this column on UST Commerce Journal’s newspaper called The Propaganda. I believe changes happened since then, but still, there’s much out there to explore.

I’ll share with you what I wrote to inspire young marketistas to achieve excellence outside the campus.

To learn and to ace examinations—these had been my sole purpose to come to school during my freshman year. I had envisioned my name landing on the Dean’s list even just for once, which had become my Holy Grail of excellence. But that dream was never actualized. My short-term perspective of chilling in UST Commerce didn’t complement my long-term objective of having a Latin honor. Let’s face it: memorizing a bunch of words for an upcoming quiz is boring, not to mention that we will just forget them eventually. What I did rather was to spend most of my time on leisure activities—an epitome of a stubborn student.

Back then, one of the avenues where I had leveraged my stress was playing online games like League of Legends (LoL). I had played it for two to five hours every time I came home from school, setting aside my homework and study time. Playing it had never been easy; at the end of the day, my feet would drag me towards my bed, and I would let the remaining hours before school fall under my sleep.

It had gone on as a cycle of my student life before I was introduced to something that I hadn’t known I wanted to do: to bear the mark of the University and compete for gold.

It happened in the second semester of my second year in college. I can’t clearly remember how, but my blockmate had led us into joining DeMand 2016, a business case competition. She would advertise it in our classroom for anyone to join her team, raising her voice just to explain the competition, and she would even send the registration links in our group chat. Eventually, she convinced me, and together with the team, we formulated a marketing plan for a certain brand. We battled twelve participants, but unfortunately, we didn’t qualify as finalists. We were hurt, but I realized that confining myself within the four corners of the classroom isn’t enough. Suddenly, I felt an unquenchable thirst for knowledge that led me to go beyond the classroom and walk the path of Marketing competitions.

The road to bringing honor to UST Commerce was bumpy. In fact, we had struggled to form an Integrated Marketing Communications (IMC) plan because we wouldn’t take that specific course until our junior year. Another challenge had been our lack of background in market research, which was vital since it gathers insights about the target market. Lastly, we had a difficult time finding a mentor or a coach because we were only in our sophomore year; we had been less prioritized for our lack of skills and the knowledge set required. In short, we had been left out of the blue, figuring out by ourselves how to go through our path.

However, when we reached our third year in college, we had finally learned the gist of Marketing, which led to our second runner-up position in San Beda’s “Sharktank: Intercollegiate IMC Competition.” Plus, we bagged the Championship in the Junior Achievement (JA) Business Plan Competition and landed first runner-up in the JA Mini Company of the Year. Soon, we stepped into our fourth year, and for the first time, the College’s Marketing Management program earned a spot in the finals of the 18th PANAnaw Awards, eventually placing as fifth runner-up. However, our success resonated something that still haunts me: the lack of support from the Marketing community when it comes to these activities.

I get it—academics will always go first. However, if we want to improve the branding of the UST Commerce, one of the ways to enhance its equity is to promote and support students’ off-curriculum Marketing activities. These competitions are arenas wherein students from well-known universities battle head-on to bring pride to their school. Honestly, during competition season, I tend to be jealous of our competitors because I can feel the support of their schools. There was a time during a case presentation when my legs were shaking while cold sweat dripped down my face as I stood on the stage seeing the overwhelming crowd. I remember wishing that most of the audience were Thomasians, but to my dismay, they were from other competing schools. Then I realized—will there ever be a moment when the Tigers will fight with us?

Just this January, I finished playing Persona 5, a role-playing game in PS4 with a fascinating storyline. It’s easily relatable due to its school setting, but one concept in the game resonated with me the most: when the public refuses to accept the existence of the Phantom Thieves, the latter will eventually disappear. Just like us competing students, who are driven to do our best in every challenge, we’ll eventually lose our motivation when the people around us do not even believe in us. Marketing competitions are just another league for us to venture forth, and managing both academics and competitions is not an easy task for the College’s representatives. But at the end of the day, cheering for participating students, providing your presence at the venue, and helping us in small ways throughout our journey would help us endure the stress brought by these competitions.

Now that I am about to graduate, I urge you to continue thriving for what the College deserves. As I pass the baton to our future representatives, let us hope that our college will soon make its mark. Take a leap of faith—as I have dreamed of change, may your desire radically transform the hearts around you.

I’ve been a digital marketer for over three years now. One thing I’ve realized is this: Small-to-medium enterprises (SME) bring the best value to consumers. My goal is to help these businesses boost their online presence and grow their sales in the most cost-efficient approach.

Top 5 Benefits of Starting a Digital Marketing Career in 2021